On Thursday the 27th of March class Tabei had the pleasure of a Skype session with Bosnian students in a peace centre in Sanski Most. The centre was called The Peace Centre of Reconciliation. Due the civil war in Bosnia there are many divisions and conflicts so this centre is one which brings both ethnic groups  together for peace and reconciliation.
The theme that we had chosen for our NGO was “Is the world Girl Friendly”. So this Skype session would help us to understand the life of a girl in Bosnia. Our class was very excited for this session and had prepared many questions.
During our Skype session we were introduced to around six girls in the centre. They were of the age sixteen and found this centre to be of great importance to their lives. Girl’s education is free in Bosnia so all girls can attend school however in rural areas some girls would live 12 miles away from a school and so would not be able to attend. All the girls walk to school and there are no buses which could provide them with transport. They told us that they were in a mixed school and that both genders have equal rights under the constitution of Bosnia so they are allowed to do subjects, that would only be considered suitable for boys, during their schooling They told us that most girls would go on to college after secondary school.
We also had a chance to ask them about their town. They said that their town was relatively small and that there was a cinema. We shared with them information about our town and where we would go to have fun.
We came up with a conclusion that Bosnia is a girl friendly country but that we all would still rather live in Ireland than in Bosnia. We found this Skype session very interesting and to be  a great experience and we look forward to skyping them in the near future. 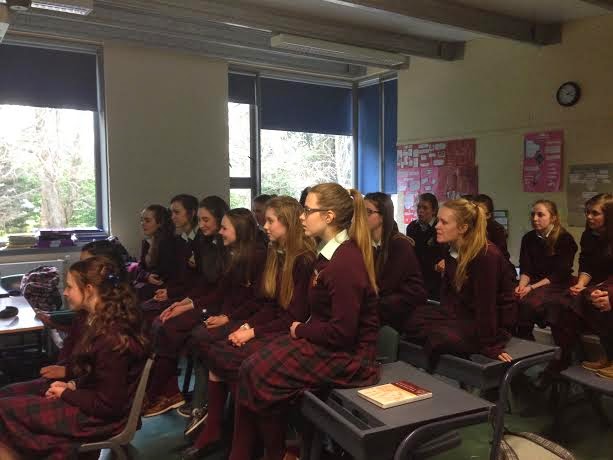 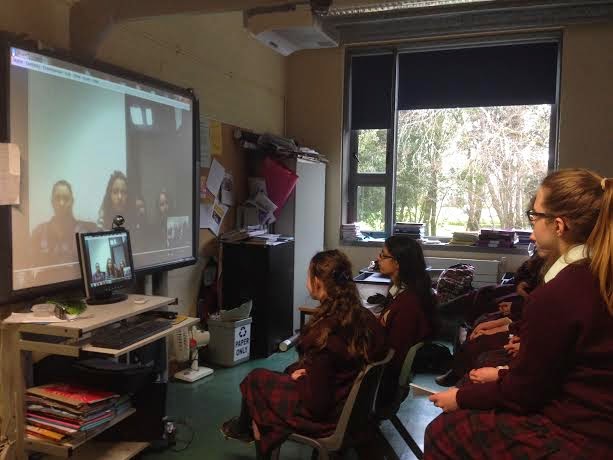 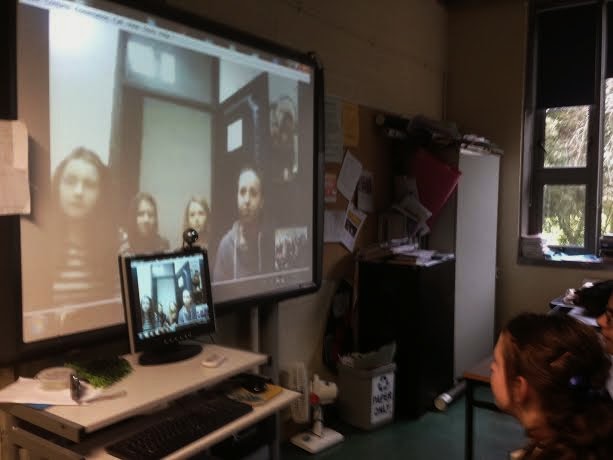 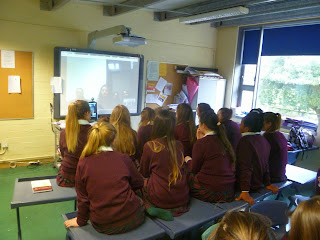 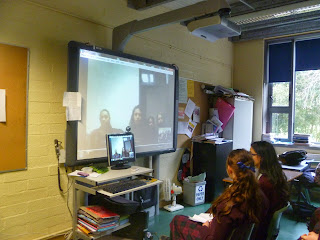 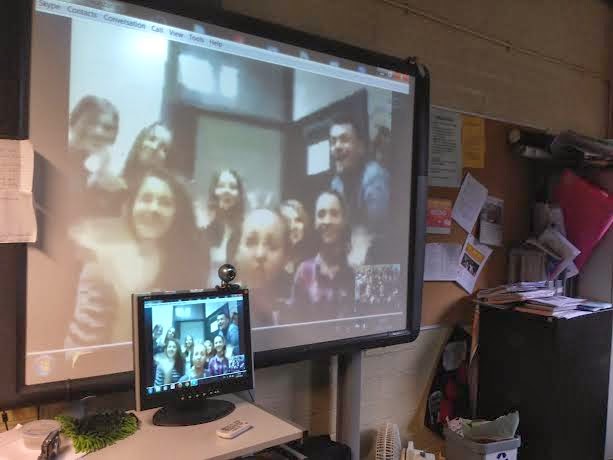 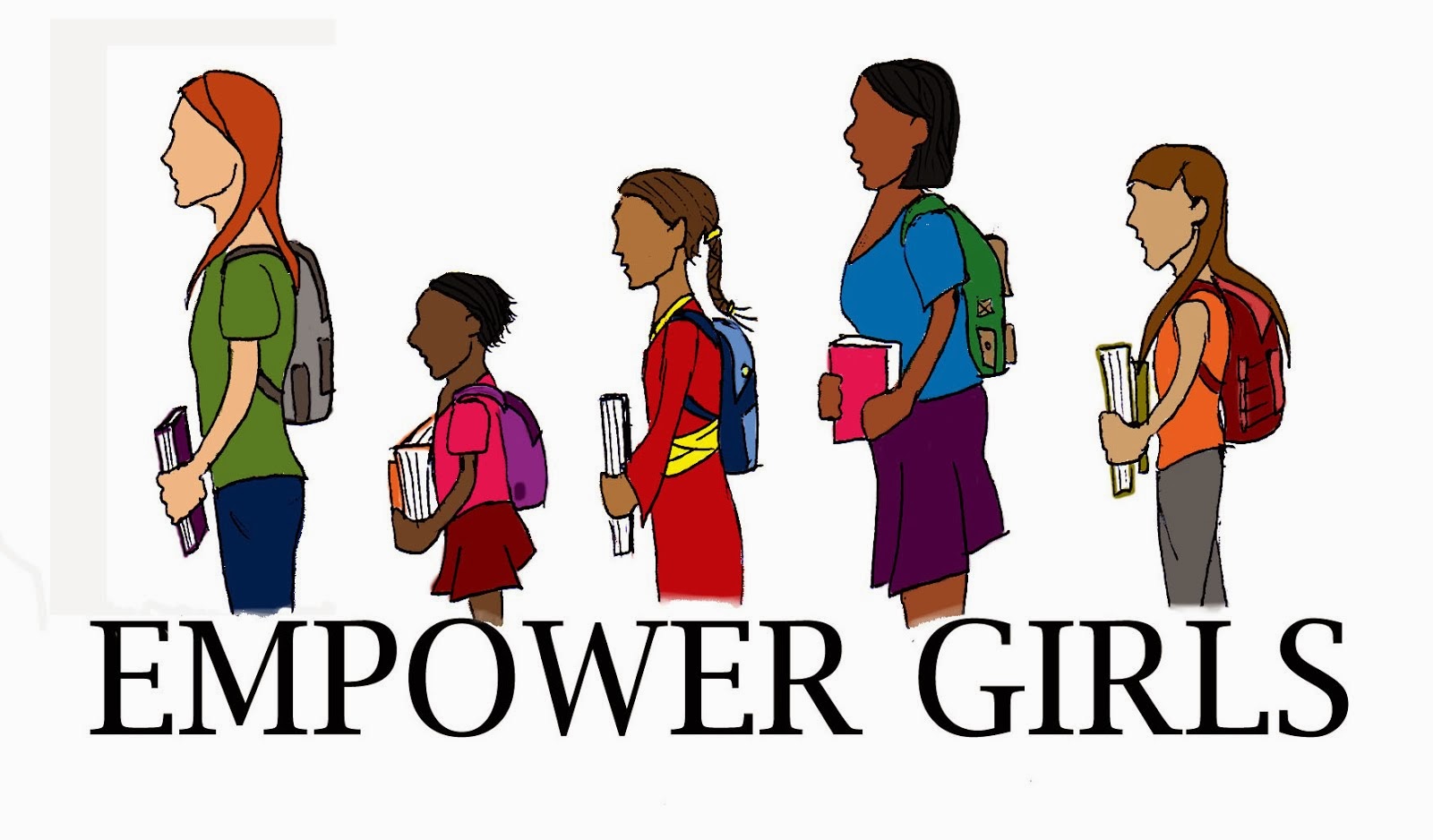